A brief history of Norwich

Whilst there is evidence of human habitation of the East Anglian region going back to Palaeolithic times and there is evidence of Romans being in the region, recorded history of Norwich itself actually begins around 520 AD. At that time kingdom of East Angles was formed following the merging of the North Folk and the South Folk. Then, also at some point around this time, several small settlements amalgamated around a ford over the River Wensum at the area we now call Norwich.

As the centuries progressed Norwich became a thriving market town and by 949 even had its own mint. The next major even occurred in 1004 when it was attacked by Danes who had sailed their long-boats up the River Wensum from Great Yarmouth. In 1070, following the Norman invasion, the town was deemed important enough to have a ‘Keep’ built on what passes for a hill in the town centre. Also during Norman times the building of the cathedral began in 1096. Norwich was granted city status by a royal charter in 1194. The city walls were built between 1297 and 1334; this gave rise to 12 toll gates being created allowing access to the city on payment of the requisite fee. Around this time the significance of the Keep as a military installation dwindled and it increasingly became used as a prison. Also around this time the practice of digging peat for fuel declined. The result of this was that the channels began to fill with water creating the beginning of the Norfolk Broads. In 1404 King Henry IV granted the city a charter allowing it to elect a mayor, sheriffs and aldermen – to run the city’s affairs.

Geographically very different in past centuries, Norfolk was one of the more important sheep farming and wool producing areas of the country. A testament to the importance of wool to the local economy is the famous textile, Worsted, which took its name from the nearby village of the same name. It was also the wealth created by the wool industry during these times that paid for the building of Norwich’s medieval churches. In 1336, to encourage the development of the industry, Edward III even encouraged Flemish weavers to settle there, an act which helped secure the importance of Norwich as a centre of the wool industry right up to its demise at the Industrial Revolution. Edward’s act resulted in more than two thirds of the 16,000 population being Flemish or Huguenot weavers by the 1570s. These largely protestant weavers would have an influence during the English Civil War. With Oliver Cromwell having been born not far away in Ely, the whole of the East Anglian region mainly supported the Commonwealth. The famed Maiden Troop of the civil war was raised in Norwich and contained many of the Flemish and Huguenot settlers. The strength of Parliamentarian support meant that Norwich was barely bothered by any military action at this time.

It was during the Georgian period that the city emerged as a centre of banking and insurance. The Gurney Bank and Norwich Union Fire Insurance companies were both established toward the end of the 18th century. The Gurney Bank went on to become Barclays. Entrepreneurs also moved into the city’s breweries, amalgamating all the small micro-breweries into six major ones. The result was that Norwich ended up being able to produce more beer than all the breweries in London.

The first railway in Norwich (which ran to Yarmouth) opened in 1844 and by 1846 there was also a line to London. Prior to that, it was said to be faster to sail to Amsterdam than travel to London. The first recorded telegraph message in Norwich was in 1853, the city’s first horse drawn bus service was in 1879 and in 1893 the Norwich Electric Company started generating for local industries.

At the beginning of the 20th century a tram system began operating in the city, only to be replaced with buses by 1935. In the First World War factories in the city were converted to ‘war work’. One of them, Mann Egerton, produced Short seaplanes, from which the first aerial torpedo was launched to sink an enemy battleship. During the Second World War Norwich was bombed heavily resulting in 80% of its housing stock being damaged and around 2000 homes being totally destroyed. Fortunately most of the historic buildings in the city escaped damage.

Being somewhat isolated from the main commuter routes along and across the country Norwich has not expanded as many other cities have. Thus, its population is fairly steady at around 120,000 meaning that it hasn’t suffered the inevitable urban sprawl and retains its identity as a compact and historic city.

Historical names associated with Norwich inlude:
Horatio Nelson – Admiral at the Battle of Trafalgar attended school here between 1767 and 1768.
Elizabeth Fry – born a member of the Gurney family in 1780, she married a Quaker, Joseph Fry, and went on to become a Quaker minister herself and a renowned prison reformer.
Edith Cavell – born in 1865 in a village outside Norwich she was executed by the Germans in the First World War for helping British soldiers escape, whilst she was working as a Red Cross nurse in Belgium. She is buried in Norwich Cathedral. 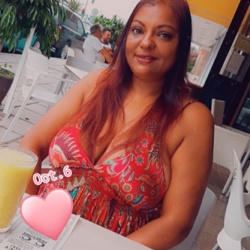 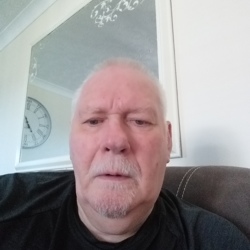 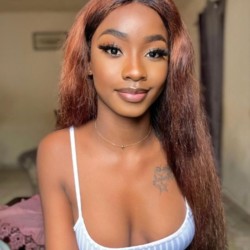 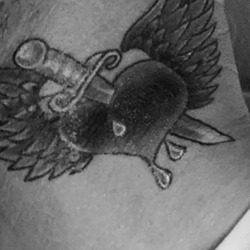 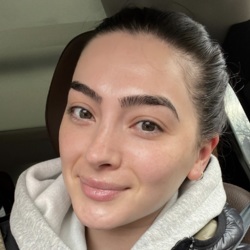 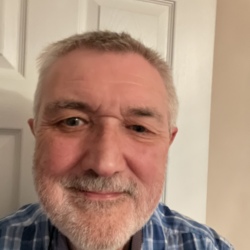 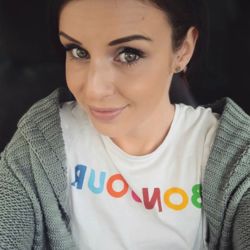